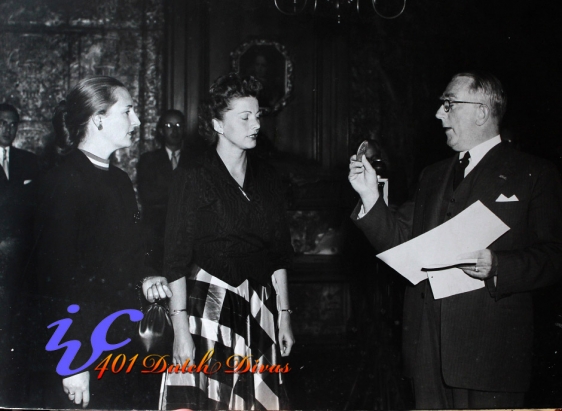 The International Vocal Competition Den Bosch (IVC) has its roots in a plan that was conceived in 1952. It was then that the Royal Dutch Singer's Association of Den Bosch planned it's upcoming centennial in 1953, simultaneously with the 50th years lustrum of the Royal Male Choir of the same city in the South of The Netherlands. 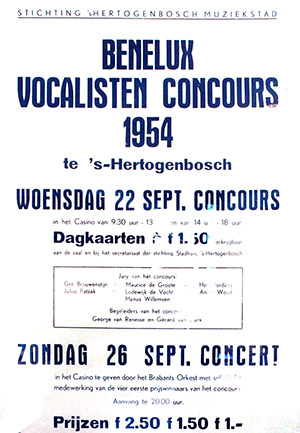 The south of The Netherlands has always been in love with singing. Choirs and brass bands continue to flourish there in abundance. One should also know that the famous Dutch Renaissance school of polyphonic singing originates in what was then the southern Netherlands (the part now known as Belgium). The reason for this division between North and South is simple: the south remained Catholic, whereas the north converted to the less musically inspired Protestant Church. Hence most Dutch composers of the Renaissance and the Baroque era were to be found in the south, with Brabant and its capital, Den Bosch, being on the far north of Catholic musical culture. Due to their important cathedrals, both Den Bosch and Maastricht, the capital of Limburg, had important choirs. In addition, they also attracted renowned church composers. This musical culture lives on in the love for singing that can be found in the south of the Netherlands today, and eventually resulted in the mentioned Royal Dutch Singer's Association of Den Bosch and the Royal Male Choir of Den Bosch.

The people involved in these two vocal institutes were as well organized as that they were well connected. Many plans were discussed, among them the possibility of organizing a vocal competition to discover young singers and give them a platform to present themselves to a knowledgeable audience. The idea emanated from Janus Kurvers, but when the festivities materialized, the plan had been discarded in favor of a series of over 30 concerts, given in May and June 1953.

Attracting an audience of over 100.000 people, these concerts were such a stunning success, that Kurvers suggested to consider his original plan again. On February 2, 1954 Kurvers posted a letter to the City Council and several institutes, asking for their support in organizing a vocal competition in October of the same year. City Mayor Hans Loeff then presided the organizing commission and started lobbying in order to acquire the necessary support to finance the project. 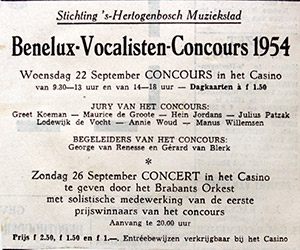 Within three months the entire organization was completed. The competition would be organized under the wings of an organization called 'Den Bosch Musical City', and the competition would be named 'Benelux Vocal Competition 1954'. The participants had to be Dutch, Belgian, or Luxembourgian. The condition that they had to be born after January 1, 1910 put the age limit at 44 years. The prizes to be won were the Aaltje Noordewier–Reddingius prize for sopranos, the Kathleen Ferrier Prize for mezzo-sopranos and altos, the Jacques Urlus Prize for tenors, and the Jos Orelio prize for basses and baritones. Notwithstanding the ring & ping of Ferrier's name among altos, Carel Willink for The Vocalist thought that her then still famous Dutch forerunners Pauline de Haan-Manifargas or Maartje Offers would have been more appropriate Dutch name givers for such a prize. However, with Ferrier having passed away in 1953, at a moment when the organization may well have been trying to secure her services as a member of the jury, the choice to name a prize after her is understandable as an emotional one.

Once household names, even Kathleen Ferrier and Jacques Urlus, still famous among connoisseurs today, are not self-explanatory names anymore today, hence we include here some samples of their art. Being British, we chose for Kathleen Ferrier an aria of a performance she gave in Amsterdam, 1951.

Exactly 72 competitors registered themselves for the first competition. They competed for the first prize, but would also be employed in a concert with the Brabantian orchestra. In addition, they were given a KRO (Catholic Radio Broadcasting Station) and World Broadcast Station contract. Finally, they would be included in an international singer's exchange program with Belgium, Switzerland, Denmark, the UK, and Germany. 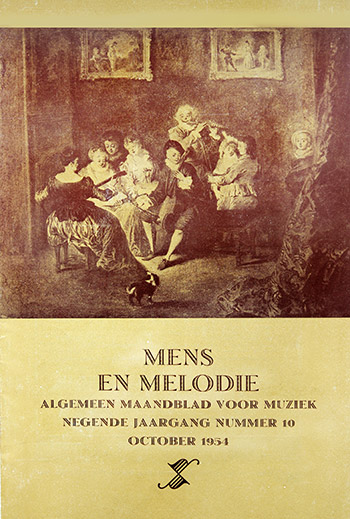 The first competition had non-public preliminaries in R.K. Lyceum (sopranos and altos), Drees Home (sopranos), Café-Restaurant Cosmopoliet (the male section). This resulted in 27 first round finalists, 12 sopranos, 4 altos, 4 tenors and 7 basses who passed on to the public part of the competition in the Casino Den Bosch. The Dutch magazine Mens & Melodie wrote:

'All finalists were given ample space and time to secure optimal performance conditions. There was no rush, no pressure. They were adequately accompanied on the piano by either George van Renesse or Gérard van Blerck [and Piet Hörmann – RS]. The atmosphere was more collegial and relaxed than would expect among competitors. Perhaps the fact that public attendance was very low helped in loosening things a bit; there was a family like atmosphere among those present. Here and there one understood from comments made from those attending that there were some learned teachers among the audience, but in general it felt like a missed chance to see so few represent ants of the musical world there. The competition could have been a perfect recruiting place.'

Mens & Melodie noted some shortcomings in the criteria for valuating the competing young singers, since the division in vocal ranges was not paired with a comparison within specific fields, whereas the obligatory genres of opera, oratorio and song were considered rather much to ask of a young singer. Therefore, the critic, W.P., thought it would have been better to award prizes for genre rather than vocal range (this suggestion would eventually be accepted).

In every vocal competition I have attended, awarding prizes is usually a democratic process where votes are thrown together and counted. Jury members aren't usually unanimous amongst themselves, and even then, one has to first find a jury before any disputes can arise. Apart from the possibility that Kathleen Ferrier had once been considered as a member of the jury, there was rumor of celebrated Dutch Diva Gré Brouwenstijn taking place among the judges. The nearly as famous Dutch soprano Greet Koeman was even officially announced by the organization, but when the day arrived, it was Dutch alto Annie Woud who took her Koeman's place next to the world famous tenor Julius Patzak and the renowned Belgian conductor Lodewijk de Vocht as the most celebrated members. 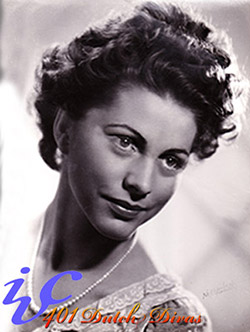 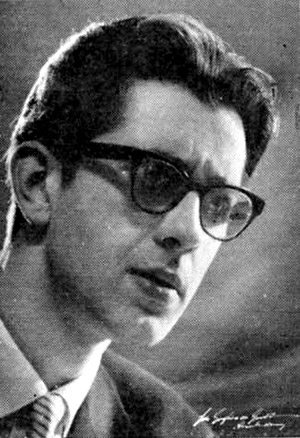 When the jury could not come to a unanimous decision after the regular finals, a nerve wrecking extra run off was necessary before they came to a peculiar split decision. The Aaltje Noordewier-Reddingius Prize went to two sopranos: Annette de la Bije (NL) and Aukje Karsemeyer-de Jong (NL). The Jos Orelio Prize went to the baritone Hans Wilbrink (NL) and the bass Frans Meulemans (Belgium). For the Jacques Urlus Prize they awarded only the second place. This prize went to Dutch tenor Tim Jacobs.